INKredible is not just another handwriting app. It took a wholly different approach on all aspects of handwriting on tablets.

Other handwriting apps that we know (e.g. Paper, Penultimate, …) use the conventional method of applying a bitmap texture on strokes to simulate inking. While it would have been easier for us to do this same by-the-book method, we hate the fact that when zoomed in, the ink gets pixelated and looks very ugly. 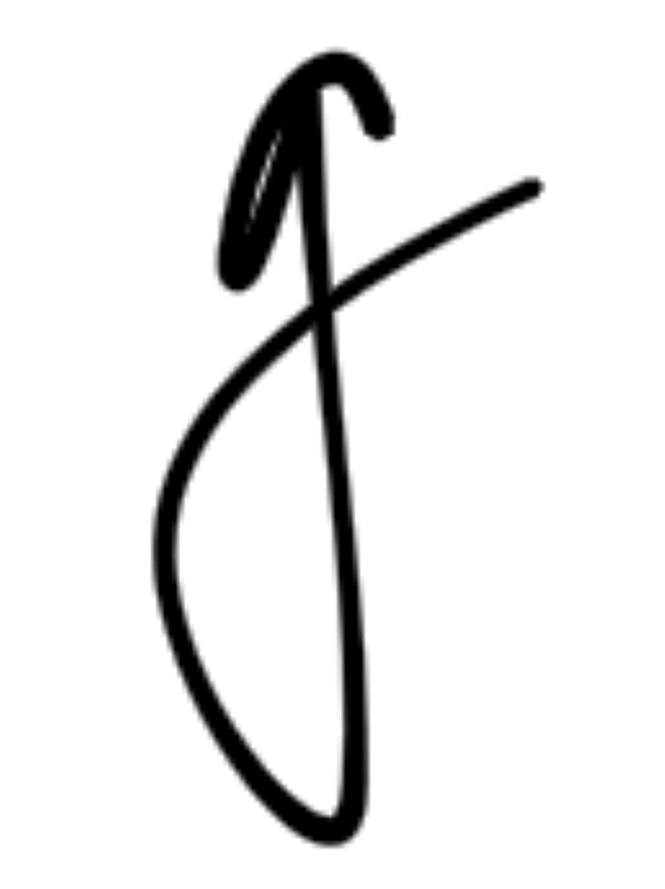 Zoomed in with other apps. 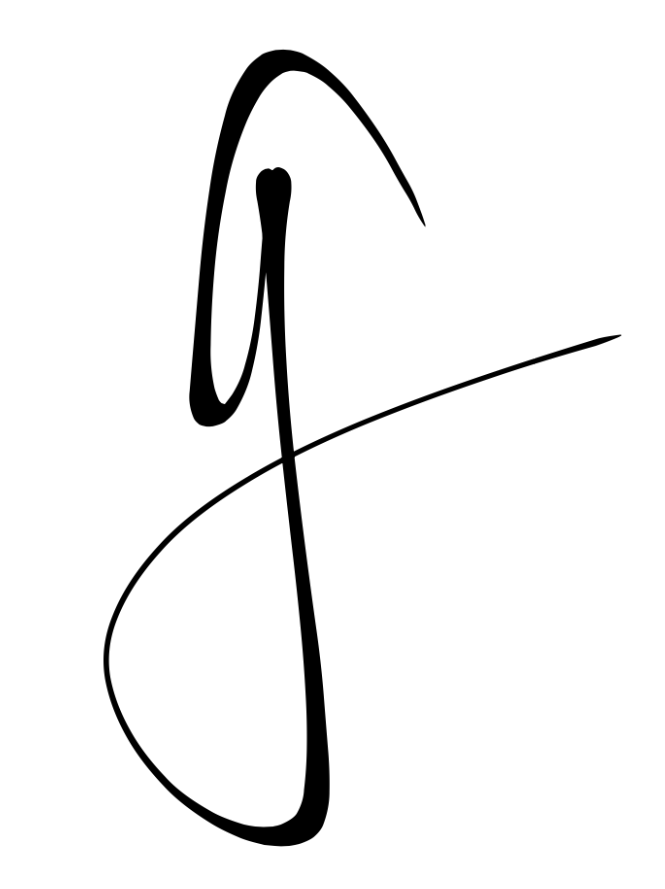 Zoomed in with INKredible.

Instead, we spent 2 years working on an algorithm that manipulates Bezier curves directly to approximate handwriting strokes, taking account of writing speed and direction. The result is incredible. Not only does the ink look realistic and beautiful in many different pen types, it retains its look at any resolution. You will see the difference when zooming in or on printouts produced by a high-resolution printer.

INKredible’s single mission is to provide a handwriting experience on tablets as good as, if not greater than, pen on paper. It provides a minimalistic toolbar which you can customize its location on top, bottom, left, right depending on your handwriting style. 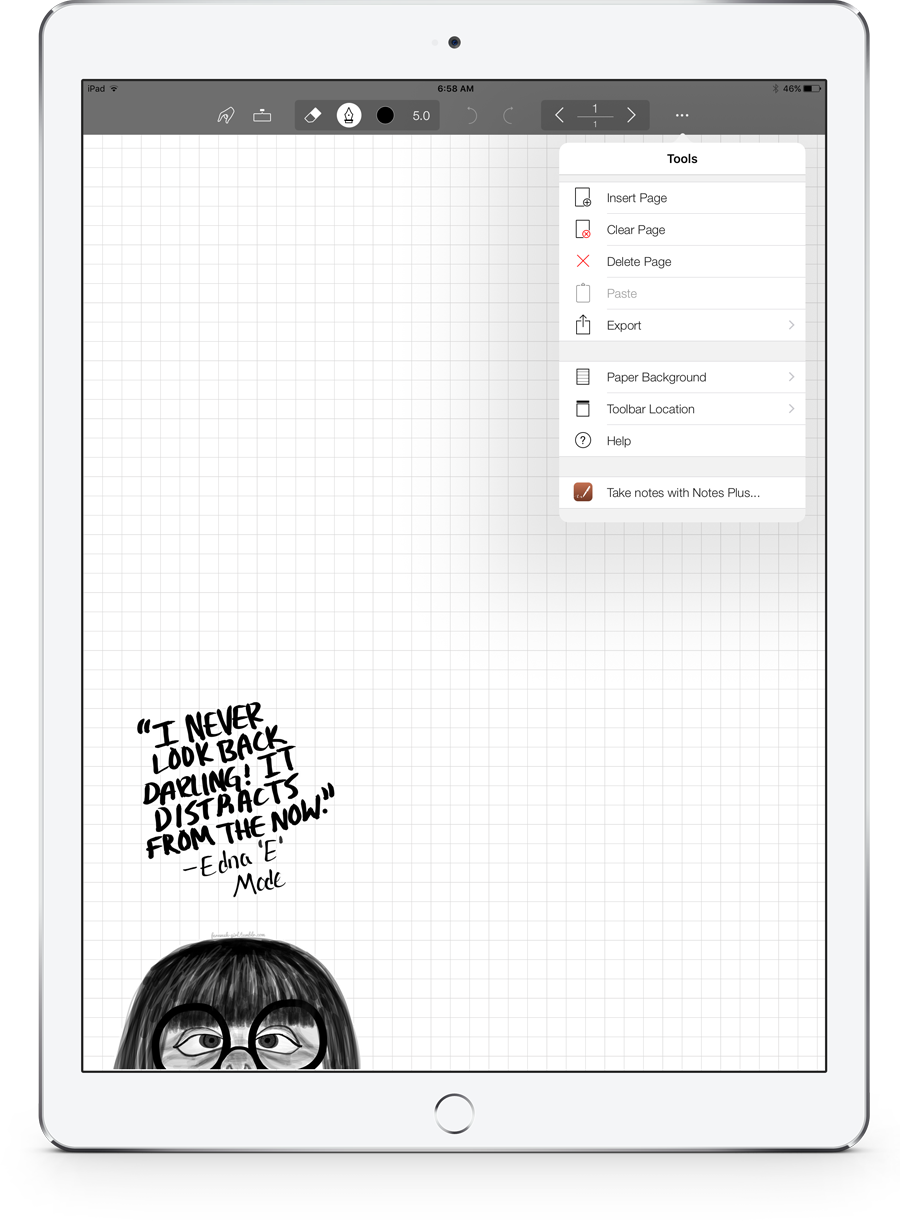 We utilize every gesture possible on a tablet to de-emphasize the UI. For example, to delete a word, one crosses it out back and forth, just the way it’s done on paper. The difference is, on paper the word is still there, leaving a mess, whereas it gets erased completely in INKredible.

You will have to get the app to find out more cool gestures.

Palm rejection has been a headache for handwriting apps on tablets. In a nutshell, a touch screen doesn’t differentiate between palm touches and finger touches; they’re all seen as just touches. Therefore, writing with your palm laid down is almost impossible if the app doesn’t support some kind of palm rejection.

One solution is to use a special non-capacitive stylus that can tell stylus signals from capacitive palm touches. The problem is that these pens are expensive, most of which cost more than $50.

Another solution is to have the user set their writing style in the app, so that if their palm normally stays below their writing, then only upper touches will register as handwriting strokes. A serious drawback of this approach is that the stylus has to touch the screen before the palm does (which is kind of awkward and unnatural); otherwise, the palm will leave messy ink. Morever, after being set, the writing position must be maintained at all times. This is impractical because one should be able to turn over and write vertically on an edge (which is very common with pen on real paper).

We take a different approach and detect palm touches based on an analysis of the structure of the human palm and wrist. As a result, our palm rejection doesn’t require the stylus to touch the screen first. It doesn’t matter where the palm is on the screen, upper or lower. It doesn’t depend on one’s writing position, either. It’s a miracle. You have to try it to believe it.